United Response have lots of employment opportunities for people with learning difficulties in the York area.

A team of Job Coaches support individuals with learning and physical disabilities, autism and mental health needs into work. Obtaining work whether it is paid or voluntary is good for people’s mental health, wellbeing and also helps to boost the individuals confidence and self-esteem but also develops independence and valuable life skills.

How does it work?

They are an outcomes focused service who support individuals towards personal and professional goals. They also provide support with long-term employment and strive towards independence. 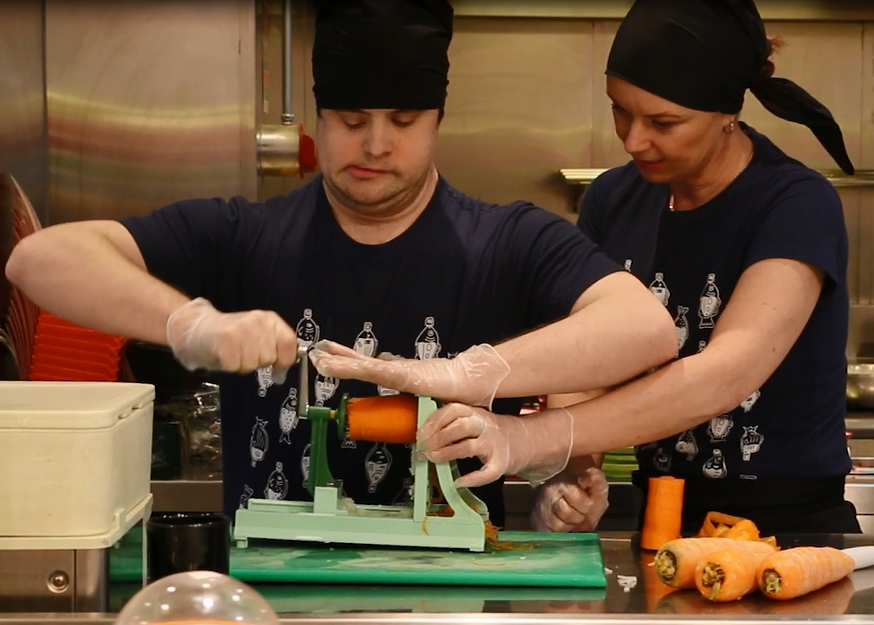 The support does not end there, United response and the Job Coaches will continue to do reviews of your employment- continue to support through employment progression or a change of employment if needed.

Sam is a young woman who has learning difficulties and mild cerebral palsy. Her story is inspiring and she was supported by United Response.

Sam trained at United Response’s Café West based at the West Offices. Sam trained at Café West for a number of years, learning skills such as how to use the coffee machine, serving customers and till work as well as food preparation in the kitchen.

Sam was very clear with her aspirations of gaining paid work but felt that this wasn’t a possibility for her. She was referred to United Response’s Supported Employment service and was allocated a Job Coach.

Sam’s Job Coach spent time getting to know her and the skills she has learnt at Café West. The Job Coach shadowed Sam during her training at Café West and linked closely to the Café West staff team.

Sam’s Job Coach began engaging with John Lewis’s hospitality department due to the trends of vacancies available. The Job Coach represented Sam and all of the positive skills she had to offer John Lewis.

She was supported in her application and interview which led to a job offer. Sam was supported at her two day induction and to complete her online training courses. Sam was offered a 14.5 hours per week contract. The job included very similar roles and responsibilities she had learnt at Café West. Sam was supported and trained by her Job Coach and colleagues. Sam’s Job Coach systematically divided the job into manageable steps  and was given time to learn individual tasks before moving onto the next. This gave her time to fully engage and learn the role and ensure John Lewis were happy with her progress. Sam is now fully independent in her role and John Lewis are really happy with their new employee.

Not only has Sam gone from feeling like work was not a possibility, she has built up her skills, and is now training her colleagues to use Makaton at work. This came from a member of the public who’s young daughter with a hearing impairment began to use Makaton the John Lewis cafe… Sam was the only employee who could reply to them using this amazing form of communication. Her work colleagues were very impressed and the customer gave Sam and her manager some amazing feedback and is now a regular customer as her daughter can access the café. Sam is now helping her work colleagues to communicate using Makaton too.

Mike is a young man who has been supported for just over 2 years now. Mike has autism and Epilepsy. In the beginning Mike was supported by United Response to gain an 8 hour contract at The Works. He knew this was not his ideal role, but he wanted to earn money to eventually move out of his family home.

Mike was supported through this role for 18 months whilst the United Response team helped Mike to pursue his interests in the IT environment. He came across some issues with employers wanting more up to date experience, but the amazing team at united response secured him a 4 week placement at Aviva, where he used up to date computer software.

After the 4 week placement finished, Aviva offered Mike a part time contract which would eventually lead to being full time.

Mike now has a very flexible full-time contract where he can work from home one day a week, he is working hard to earn they money to support him in moving out of his family home. Mike is doing amazingly in the working environment that he wanted. 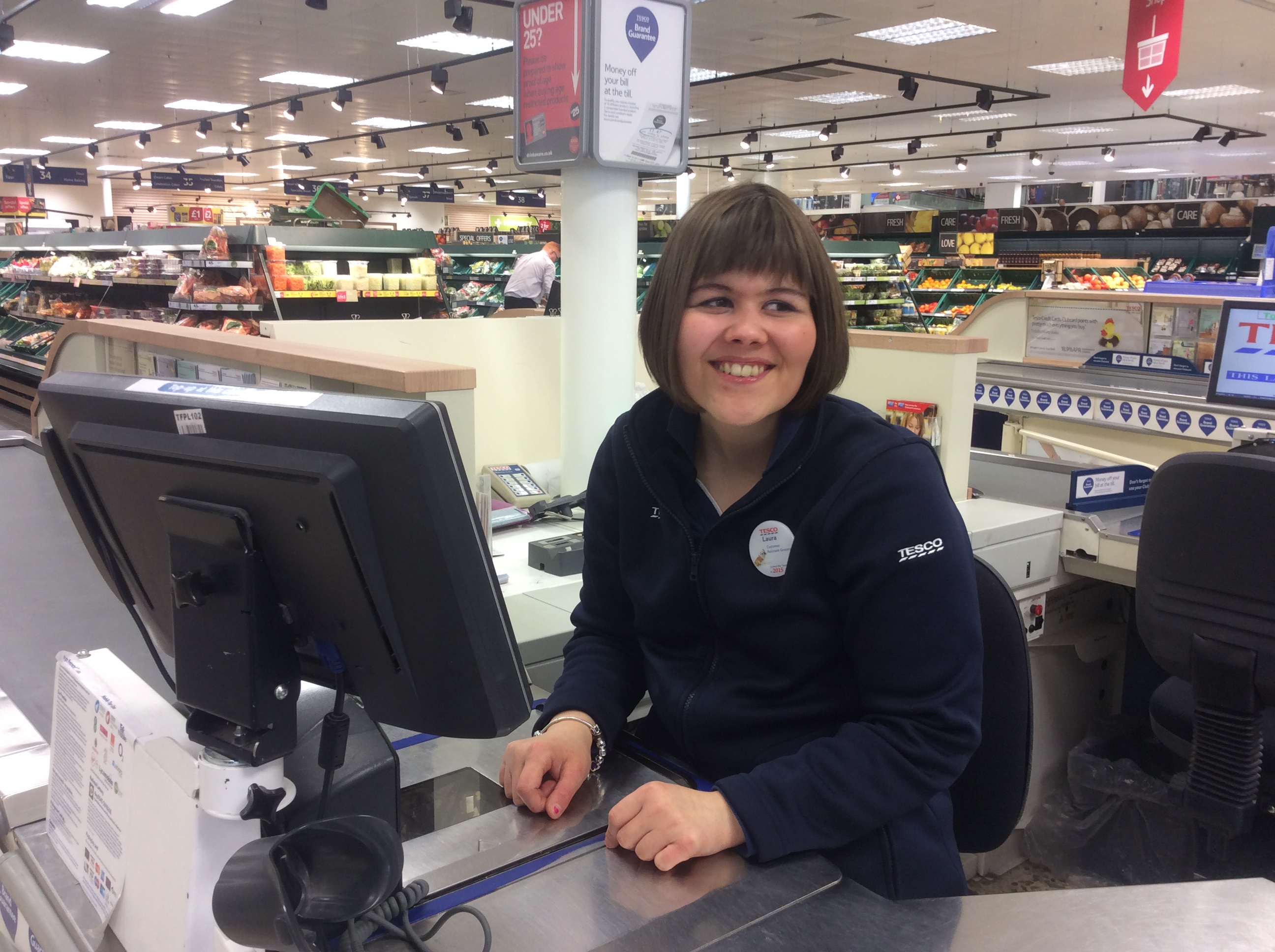 United Response work in a way which aims to achieve person centred approaches and provides holistic support for each individual and their own individual needs.  The key is that they work with you to support you to do the things you want to do, supporting you to communicate what you want and to tell them how well they are at meeting your needs. 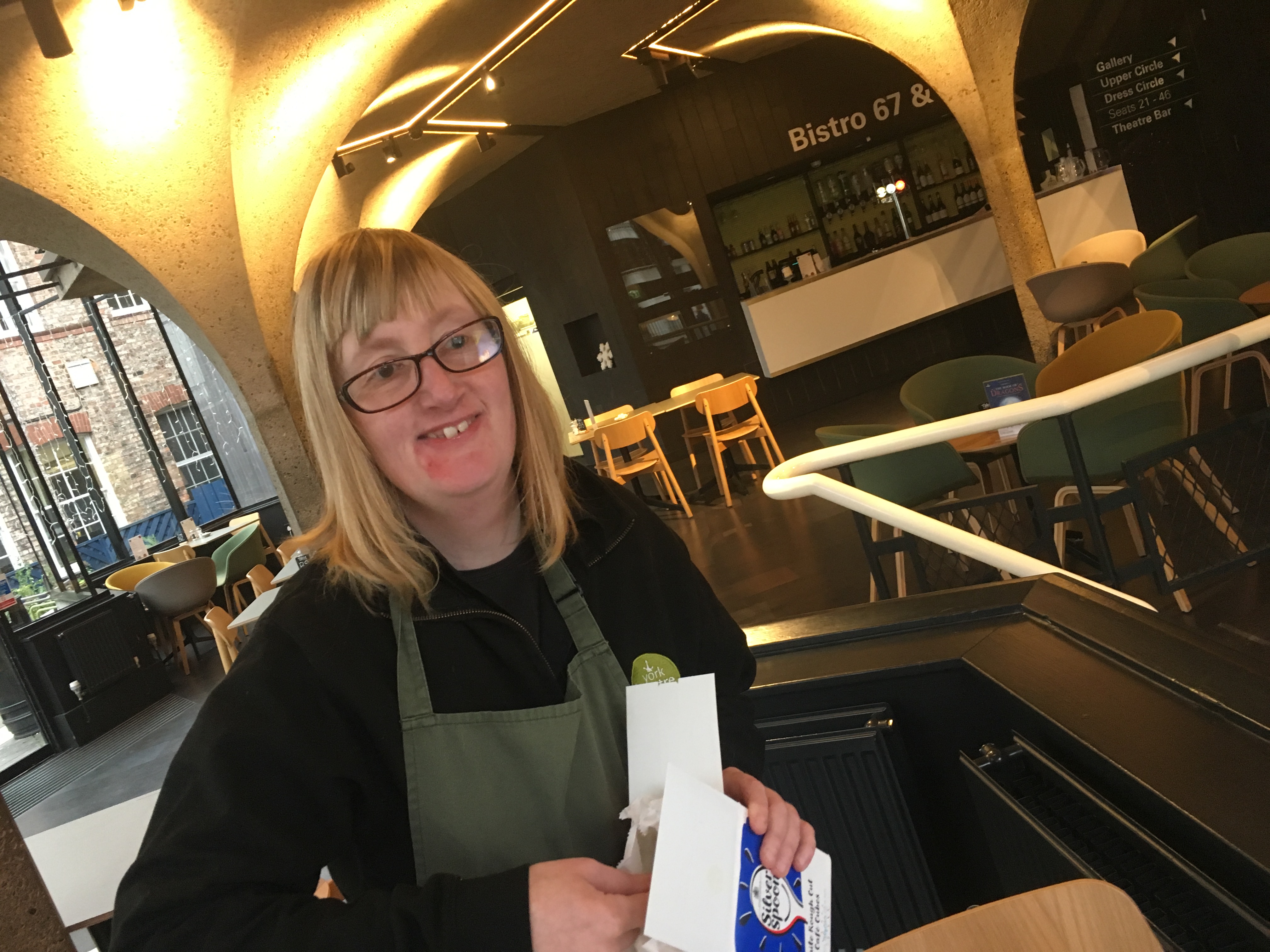 Aimed primarily for those aged 18+ (with the support still available right through adults years) in order to achieve this support all that is required (is in very loose terms) is to be known by the Local Authority/Mental Health Services or your Local Job Centre (this means those who have never had an EHCP can still access this support) AND has to be receiving either ESA (Employment Support Allowance) or Universal Credit.