We spoke to two families about their experiences of choosing childcare for their disabled children. Find out more about choosing a holiday club or a pre school playgroup.

The Family and Childcare Trust have also produced videos of families accessing childcare for their child with special educational needs or disabilities. A local York family were filmed and they have provided their experience of accessing an inclusive after school club in York. Find out more about Amanda and Hannah's story and the other families who took part.

I have two boys and my 11 year old has Cerebral Palsy, profound hearing loss and speech and language difficulties.

I was looking for a holiday scheme for something for my boys to do during the school holidays but was worried if my eldest would receive the support he needed. I found local a Holiday Scheme club and decided to call them to discuss my son’s needs.

What did you do?

I decided to call the holiday club. The man I spoke to initially said “that’s fine I am sure he will be fine”. As the conversation progressed and he had time to think about it, he started to ask some follow up questions about how mobile my child is, what he is interested in, and I assured him that my child would be fine and would just get on with things, that he loves football and has played Boccia for York. I did say that my child falls and should be in a group with older children as they would be less likely to be tripped by him.

How did you feel?

I was very pleased that he had asked additional questions it indicated a genuine desire to understand my child’s abilities and how best to cater for him.

What else did you do?

I wrote an additional sheet of information about my child to accompany the application form. When I dropped the boys off at the session all staff had read the additional information I supplied and were welcoming. When I collected the boys the staff were keen to tell me how my child had done and that he had very much enjoyed playing footy and cricket. I am really happy that my child was well catered for at the Club and was integrated into all of the activities.

Our daughter has attended Preschool Playgroup since she was 2½ year old. She has global developmental delay, low muscle tone and speech and language difficulties. Before starting at pre-school she received Portage Home teaching, physiotherapy, speech and language therapy and attended a weekly group at the Child Development Centre at York hospital.

What were your worries about choosing childcare?

We were anxious about how she would cope at pre-school because of her special needs but we found the staff, particularly the SENCo, to be very sensitive to her special needs. They made sure that she got the extra help she needed and was included in all the pre-school activities.

What support did you and your daughter receive?

The playgroup applied for the Early Years Inclusion Funding (EYIF) as soon as she was three years old. At first they got funding for a mini-trampoline with handles to work on her core stability, muscle tone and to strengthen her legs as recommended by her physiotherapist. This really helped our daughter but also other children in the playgroup were also able to benefit from using it too.

A term later when our daughter had increased her sessions at preschool, she was having more behaviour problems, which we felt was because of her frustration in having difficulty in talking and difficulty in moving about like other children could.

Was there any other support?

Safety was also an issue as she was falling over a lot and she was having difficulty eating, she had reflux and a tendency to choke and was very fussy about what she would eat and had started to throw food. The nursery then applied for extra funding from the EYIF to provide extra adult help to keep her safe at playgroup and also to follow special programmes of work with her like we were doing with Portage and at therapy sessions.

We feel that the SENCo was excellent and always ‘went the extra mile’ for our daughter, even if she hadn’t got the extra funding, but through the extra funding she was able to give our daughter the extra help she needed without it affecting the education and support for the other children at the playgroup. I always felt that the SENCo knew my daughter as well as I did as her mother and always felt confident that she was safe with her and doing as well as she was able to do.

How has the extra support helped you and your daughter?

Although we don’t know how well our daughter would have done if she hadn’t got the extra help through the EYIF we do believe that she wouldn’t have got as far as she has today without it. She is now more stable on her feet and falls over less often. Her speech in particular is much improved and her talking has really come on a lot. Our daughter was able to make extra transition visits to primary school with the SENCo during the summer term which increased her confidence about starting school as well as helping to reduce my anxieties as her mother. She also attended a meeting at school with us to plan for her starting school. Our daughter is now attending the primary school and has a statement of special needs and is doing much better than we expected. 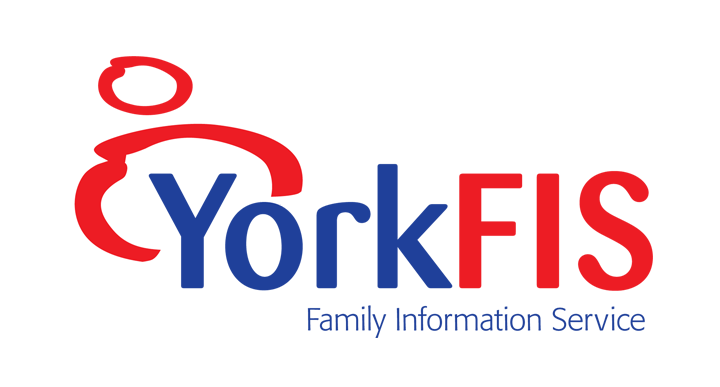